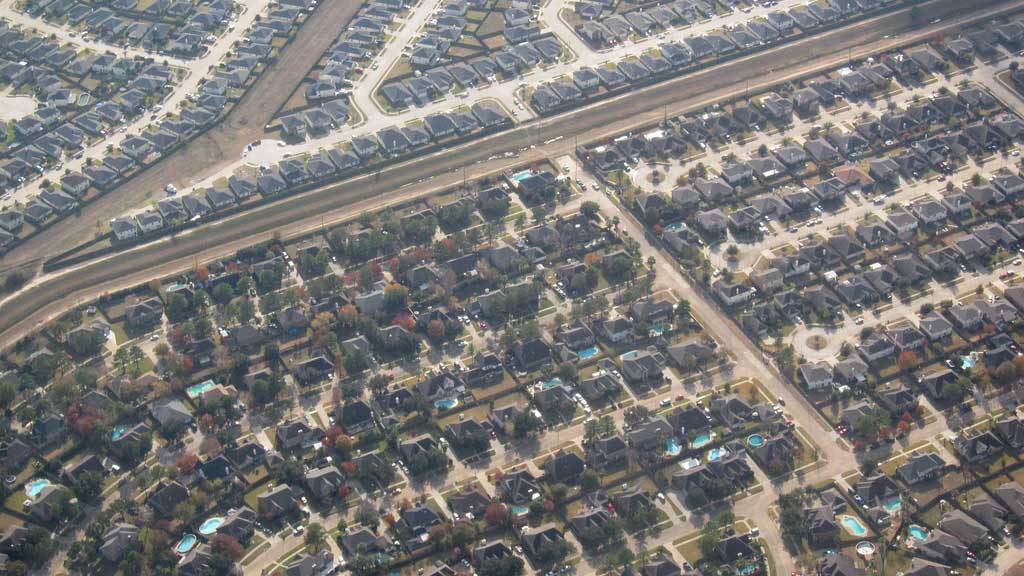 The Story of Sprawl - With Commentary Tracks

This series of historic films, ranging from 1939 until 1965, offers a unique look at the forces that created urban sprawl. Join expert commentators as we go back in time and uncover how America changed shape.

In this course, join expert commentators as we go back in time and uncover how America changed shape. To watch the films on their own, a version without commentary is available: The Story of Sprawl