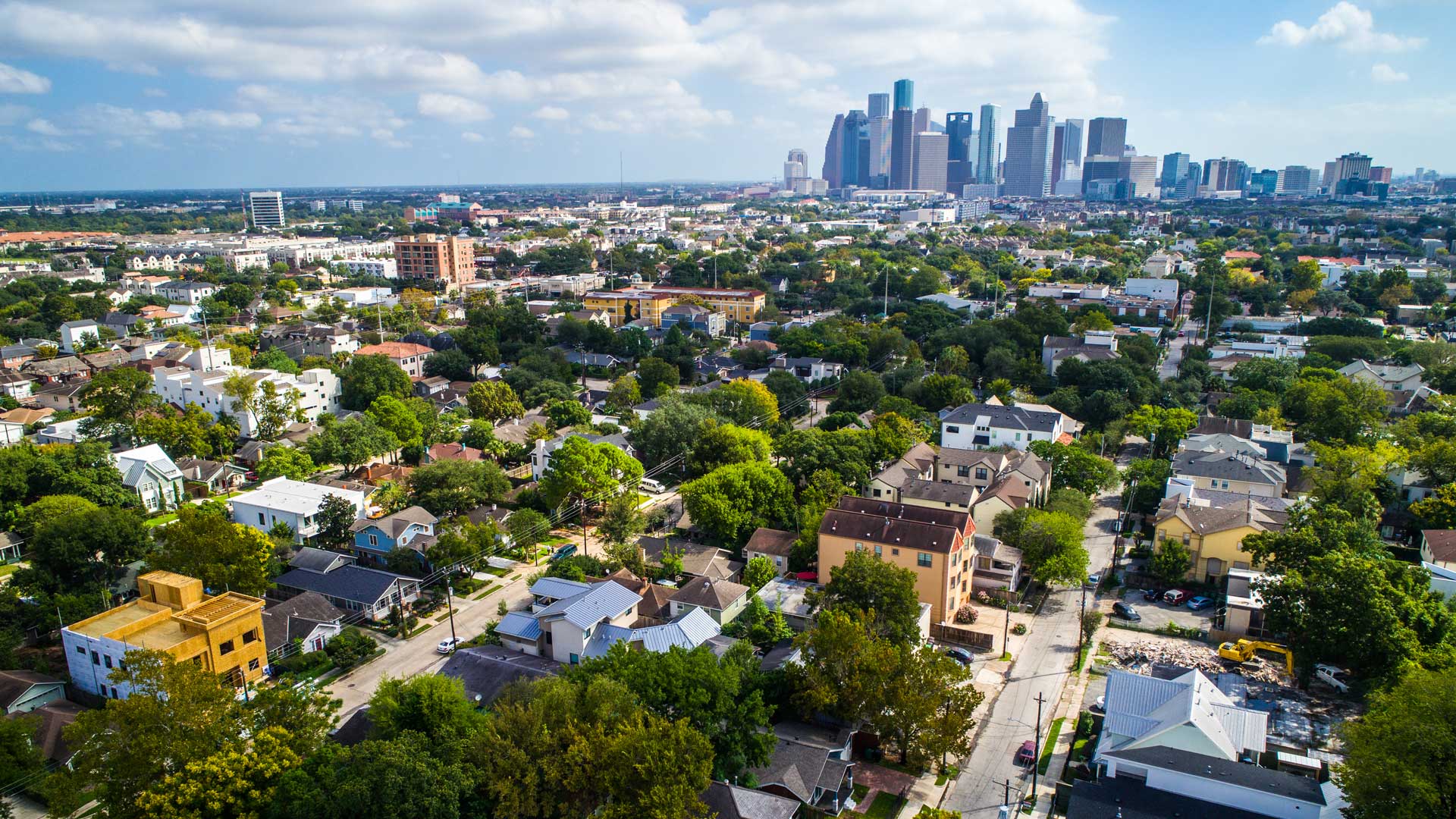 Land use regulations, including zoning, are heavily implicated in the stark racial divides that characterize American metropolises. From explicitly racial zoning in southern cities in the 1910s to the use of building codes in an attempt to evict a black community in Mount Laurel, New Jersey to exclusionary practices such as large lot zoning, such regulations have been used to separate Americans by class and, ultimately, race and ethnicity. As America continues to grapple with the legacy of slavery, Jim Crow, and other institutionalized racist practices, many cities are adopting review processes designed to mitigate and avoid the mistakes that served to cement patterns of racial inequality in the past. These efforts, hereafter referred to as racial equity analyses, are the topic of this course.

To remedy past racial injustices tied to urban planning (e.g., inequitable urban renewal practices) some cities have begun to implement policies that require explicit consideration of proposed developments' impacts on racial equity. For example, New York City is adopting a law requiring the anticipated impacts on racial equity be documented for large-scale housing projects that require city approval. Seattle’s comprehensive planning efforts include a focus Growth and Equity Analysis as part of their decision-making process for rezoning. Boston has adopted a Fair Housing Assessment Tool that requires large-scale projects that require approval to undertake a study that considers displacement risk, whether the project contributes to affirmatively furthering fair housing goals and helps mitigate past practices that excluded certain residents.

This course is approved for 1 AICP CM credit.
This course is not eligible for CM Equity credit because the instructor is not AICP.

Lance Freeman is a Professor in the Urban Planning Program at Columbia University in New York City.

Prof. Freeman is great, and Chapter 5 of this course is full of practical information that practitioners can use.
- Kenneth B.