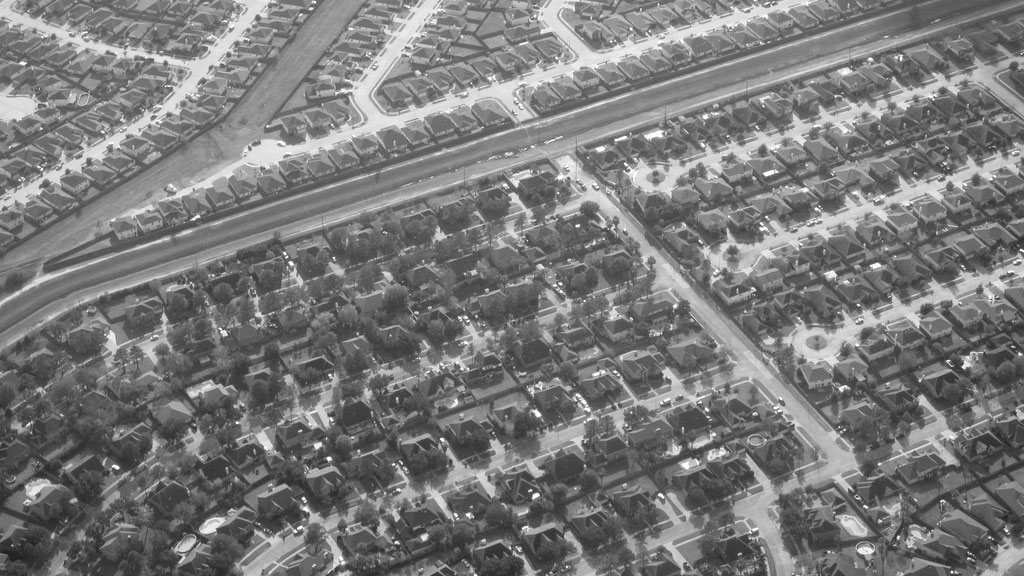 The Story of Sprawl

This series of historic films, ranging from 1939 until 1965, offers a unique look at the forces that created urban sprawl.

In this course, you can watch the films on their own. To get a modern perspective on what these films represent, we've recorded commentary tracks for each video with noted planners and authors: The Story of Sprawl - With Commentary Tracks

The film courses are great and really add to the learning experience, I look forward to watching more of them.
- David C.