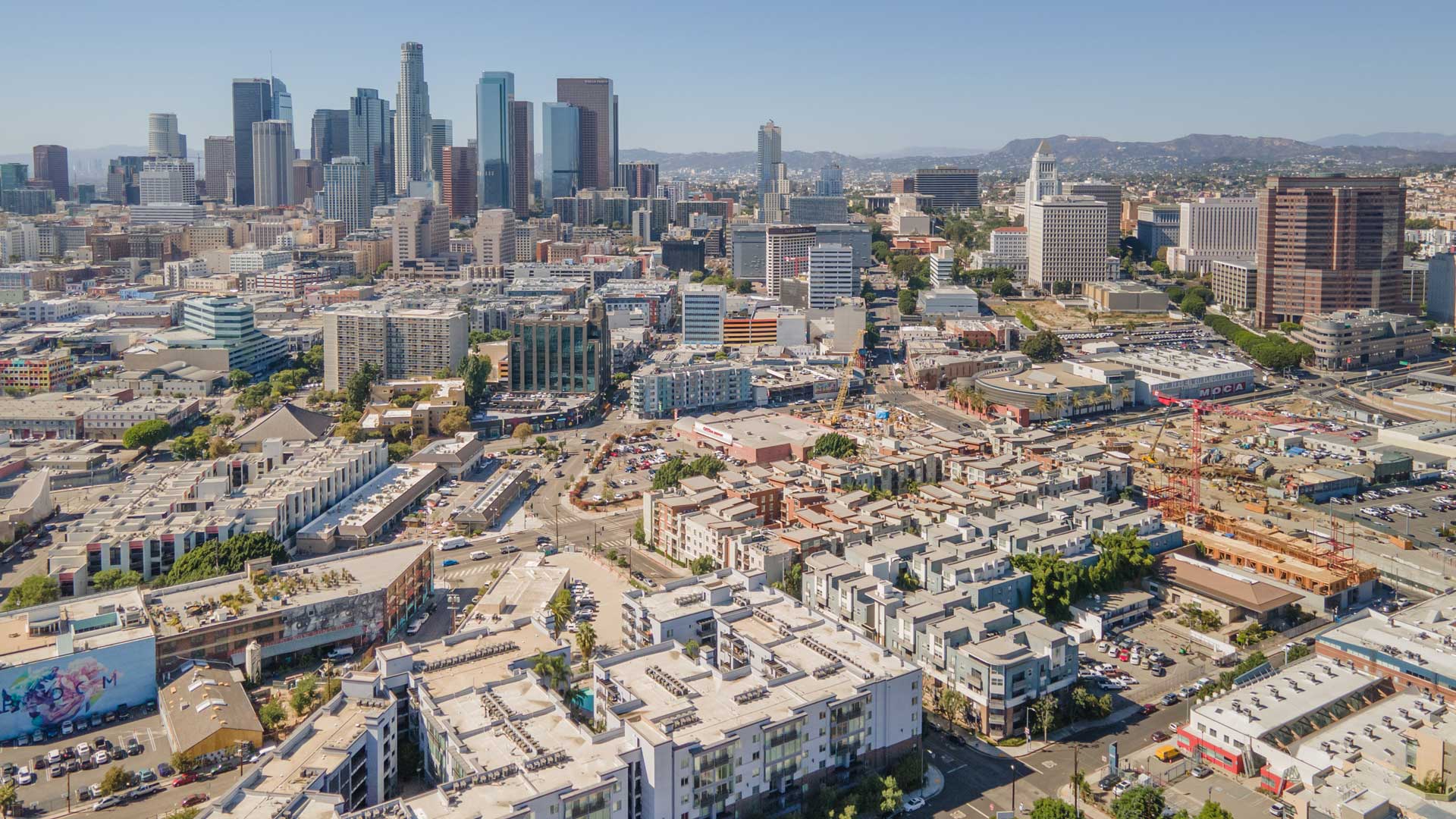 Catch up on the contemporary policy debates about zoning reform in the United States by learning from one of the nation’s leading voices on the subject, Brookings Institution Senior Fellow Jenny Schuetz.

The “Prospects for Zoning Reform” course begins with a discussion of the political context motivating current debates about zoning reforms, especially the growing awareness about the consequences of the planning and zoning status quo for matters of racial equity, climate change, economic growth, and more.

The course will then examine several different approaches to reform, including an increased role for state and federal governments in regulating land use and setting policy direction for improved outcomes in the housing market. The course will also consider the sometimes challenging political prospects for zoning reform, by citing examples from recent legislative successes at both the state and local levels, the growth of the pro-housing (YIMBY) movement, and increasing media attention to the details of planning and zoning.

This course is approved for 1.5 AICP CM credits.

Jenny is a Senior Fellow at Brookings Metro and an expert in housing policy.