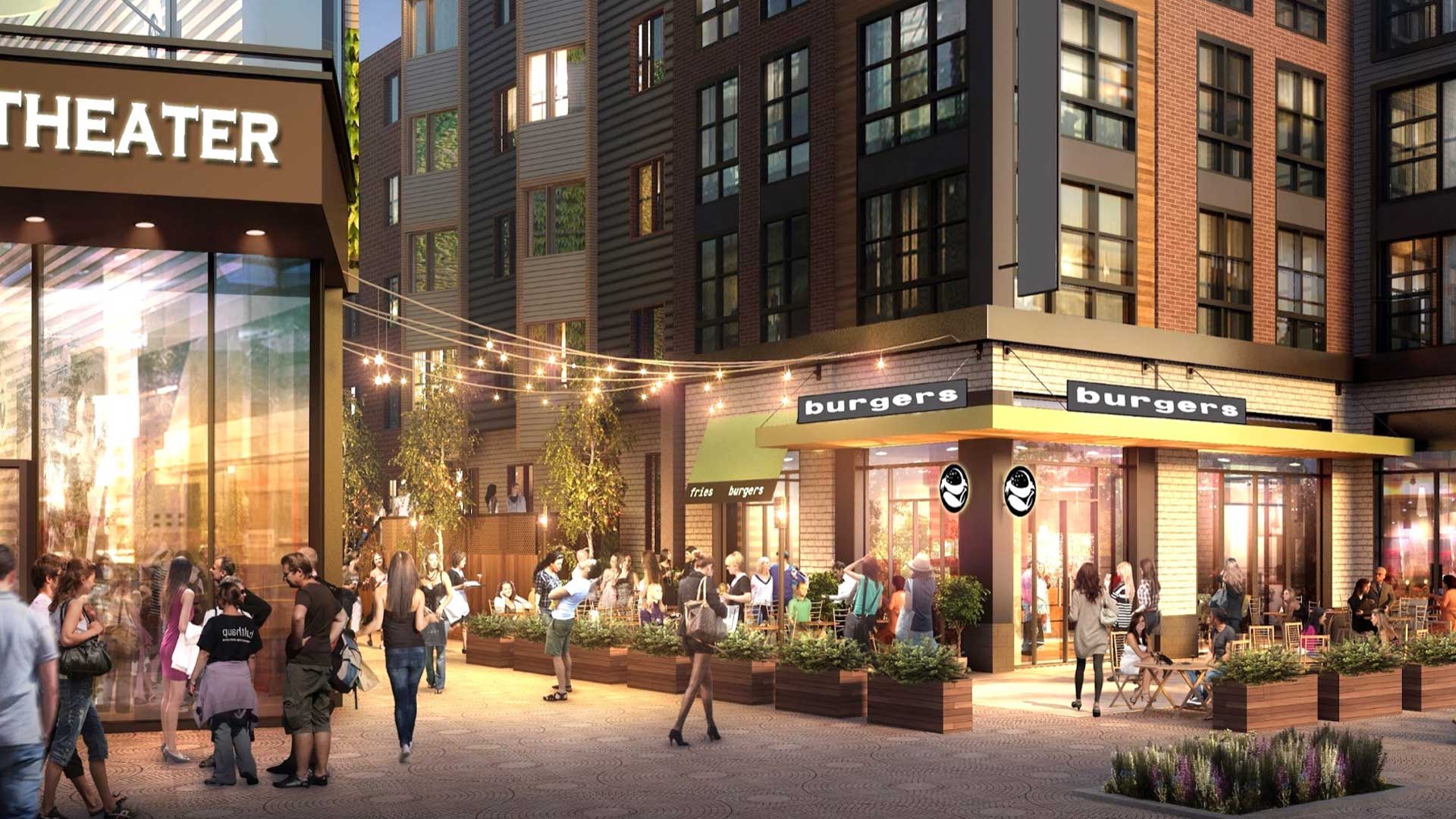 Suburban Remix: Creating the Next Generation of Urban Places

The economic, demographic, and technological forces reshaping suburbs are under-reported and misunderstood. Learn how suburbs can manage change while enhancing livability, economic opportunity, and fiscal responsibility.

The traditional “American Dream” that inspired most of today’s suburbs was defined by homogeneity and symbolized by single-family homes, white picket fences, and cars in driveways. Today, roughly two-thirds of North Americans live in suburbs—and also in single-family detached houses. Yet the traditional American Dream is now dead. A 2016 survey of affluent Americans, a demographic with a suburban lifestyle by default for decades, found that they no longer list suburban living among their top terms to describe the American Dream.

This shift in preference does not condemn suburbs to the dustbin of history, however. As documented in this course, suburbs now face a new era of unparalleled opportunity. These new opportunities are not the result of the early pandemic rush to buy suburban houses. Rather, years of historically low interest rates and the largest generation in U.S. history have unleashed unprecedented amounts of pent-up demand. Suburbs are ready for a new, far more resilient, chapter. The future of suburbs will be shaped by the same economic, demographic, technological, and environmental forces that spurred a renaissance in urban neighborhoods and downtowns across North America.

“Suburban Remix” optimistically chronicles this new story about how suburbs can make a conscious choice to plan to become as central to society as they were for much of the latter half of the 20th century. Without damaging a blade of grass on a single front lawn, suburbs across North America can transform tens of millions of acres of “grayfields”—outmoded malls, strip centers, office parks, and similar outmoded places—into a new generation of compact, dense, walkable, mixed-use, urban, places that accommodate multiple versions of the American Dream.