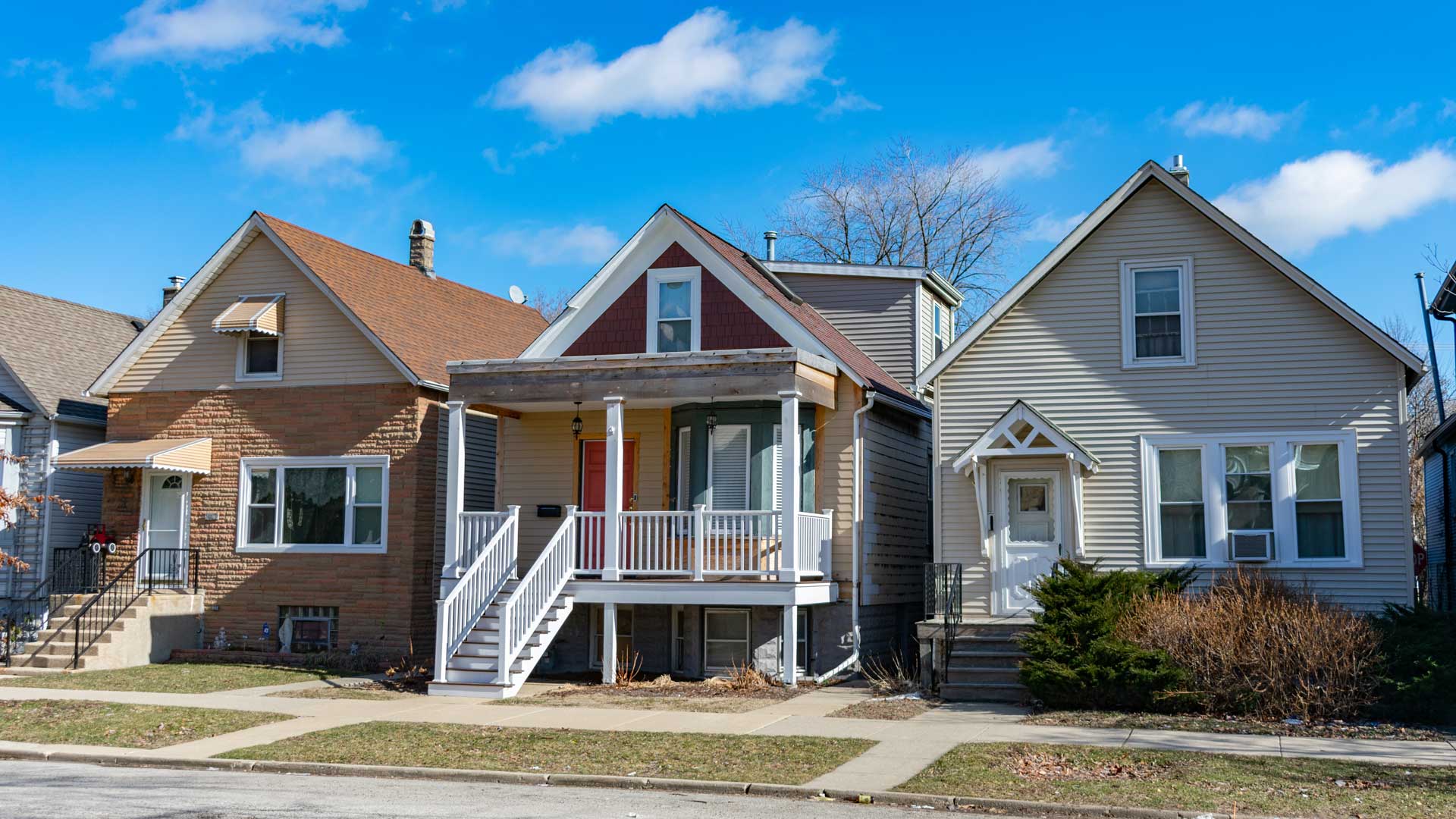 Just Suburbs: The New Frontier for Equity and Inclusion

Poverty is being displaced from central cities to suburbs. As a response, planners should look to strategies that create mixed-income neighborhoods—a place that everyone can call home.

Suburbs are taking center stage in America’s struggle to achieve equity and inclusivity. Urban cores are increasingly white and affluent, while poverty—with all its related dimensions of race, education, and class—is moving to suburbs. These same suburbs are also increasingly replacing cities as ports of entry for lower-income immigrants. The number of people living in poverty in America’s suburbs surpassed the number living cities for the first time in 2012—and has risen by roughly 70% just since 2000. Today, the phrase “neighborhood change” means something very different in cities and suburbs. For cities the phrase signifies gentrification and displacement, for suburbs new concentrations of poverty. Nor can regions afford to reverse a process that is pushing poverty toward suburbs.

As knowledge industries drive economic growth, regions and their core cities are locked into an increasingly acute competition for the well-educated talent that powers these industries. Urban amenity draws knowledge workers, but also pushes up housing costs. Suburbs themselves are not immune from these trends. For at least the next two decades, dramatic demographic and economic shifts meant that the large majority of suburban growth will take the form of walkable, lively, highly amenitized mixed-use centers that mimic city lively, amenitized downtowns and urban neighborhoods in their appeal to highly educated, affluent—and at this point in time, disproportionately white—residents. One result, poverty is not only moving to the suburbs, but being pushed to the areas most remote from transit, jobs, healthcare, and services.

Yet, this is a topic little understood, poorly documented, and rarely discussed. Moreover, the governmental, institutional, and nonprofit capacity necessary to address the injustices and inequities remains concentrated in cities. So, too, are the transit, educational, and job training programs, hospitals, religious institutions, and similar core elements of the essential support infrastructure for people living in poverty. For most suburbs, local government is not structured to respond.

The “Just Suburbs” course explains all of this and also includes some proposed strategies for addressing these challenges, including encouraging greater collaboration among suburbs, growing stronger networks among supporting institutions, and laying the policy groundwork for mixed-income neighborhoods.