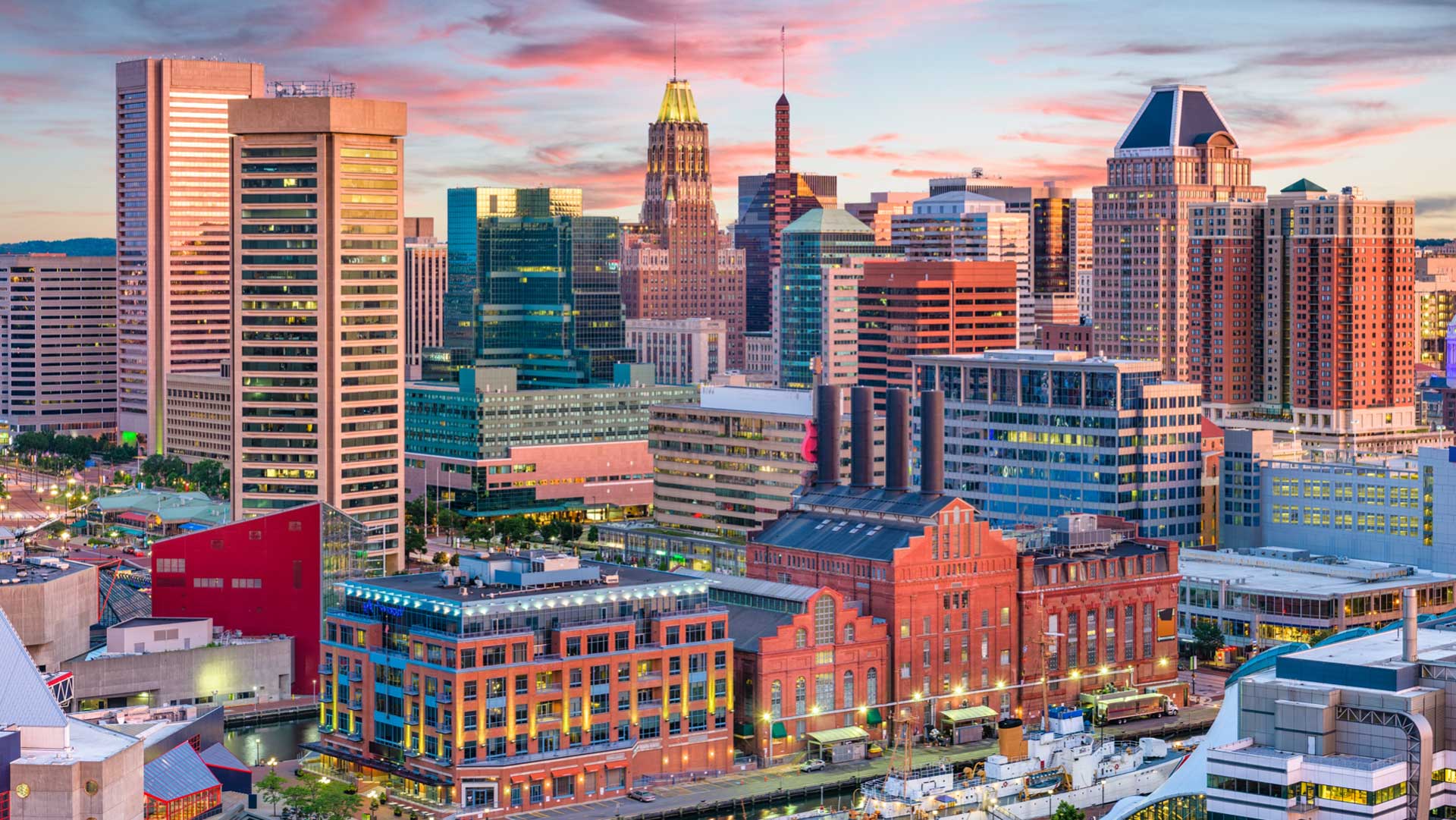 A New Era of Downtown Opportunity: The Intersection of Housing and Innovation

The future of North America’s downtowns is more uncertain than at any point in several decades. In its April 2021 report, “To Recover From COVID-19, Downtowns Must Adapt,” the Brookings Institution wrote: “Across the U.S., the pandemic has left downtowns ‘cratered,’ ‘devastated,’ and ‘abandoned.’” Why? Because downtowns revolve around office space.

In 2019, office uses represented more than 70 percent of downtown square footage in the top 30 US metropolitan areas. While no one yet knows what post-pandemic office occupancy will look like, neither Brookings nor most other observers are predicting a rebound that will return office uses to pre-pandemic levels of occupancy and square footage. In fact, the pandemic accelerated the trend toward hybrid work, though the concept predates March 2020. In fact, net new absorption of office space across North America has been declining for at least two decades, causing a roughly 50 percent decline in downtown net annual absorption since the early 2000s—even before the pandemic’s devastating impacts.

Despite these challenges, with the right planning and policies in place, downtowns face two decades of unprecedented opportunity. Over the next two decades, dramatic shifts in North America’s economy and demographics will intersect to create a perfect storm of demand for places to live, work, play…and innovate. In fact, some of these forces have already been pumping growing vitality in downtowns for more than a decade.

This course begins by addressing the changes in North America’s economy and the emerging opportunity for downtowns to grow as communities of innovation and engines for citywide and regional economic growth in a rapidly growing global knowledge economy. The course then shifts focus to the essential role that housing plays in bringing downtown streets to life and attracting the talent that in turn attracts innovation jobs and investment. The course will close with a series of specific planning and urban design strategies for adapting downtowns to this new era of opportunity.