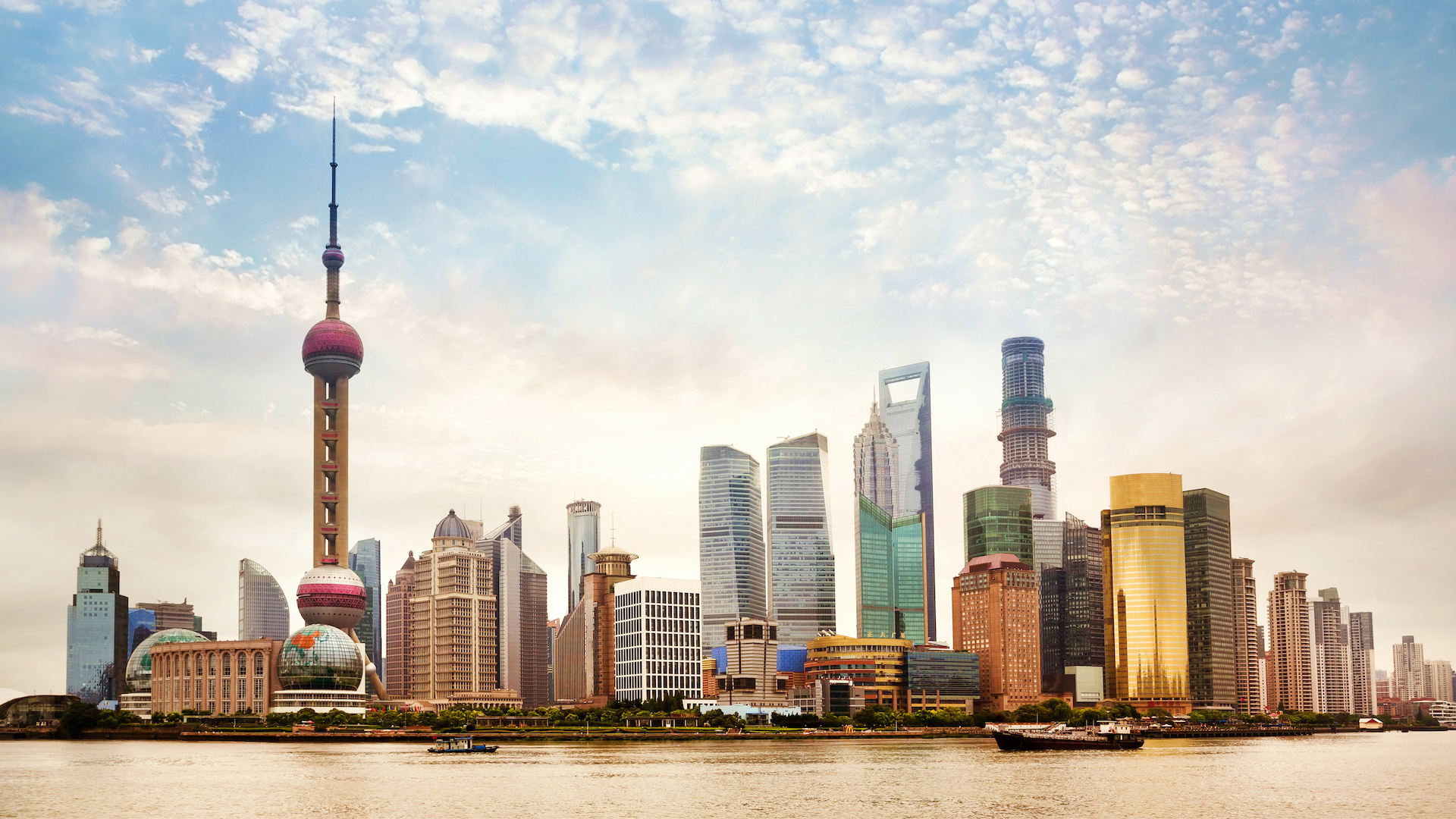 History of City Planning 4: Planning in the Postmodern Age (1980-Today)

Survey the key economic, environmental, sociopolitical, and technological shifts responsible for the evolution of city planning from 1980 to contemporary times. Assess historical urban planning movements through a critical lens, as course instructor Jason Luger discusses the relevance of past successes and failures for cities today.

"Introduction to City Planning 4: Planning in the Postmodern Age (1980-Today)" surveys the key economic, environmental, sociopolitical, and technological shifts responsible for the evolution of city planning from 1980 to contemporary times. Assessing historical planning movements through a critical lens, course instructor Jason Luger discusses the relevance of past successes and failures for cities today.

Massive global shifts of the late 1970s and 1980s represented a turning point for city planning. Since the 1980s, the move from modernism to postmodernism transformed ideas about how best to approach cities and urban planning, including ideas about the role of the state and the public sector in planning. Cities increasingly reshaped around the flows of modern capital, creating space for finance, tourism, and services, especially in the post-industrial Global North. Meanwhile, in the Global South, the growth of  massive cities outpaced previously dominant urban landscapes by offering a vision for the future that includes the rise of the ‘Network Society’ and the integration of ‘smart city’ technology into the daily life and urban fabric of cities.

This course, the fourth in a series of urban planning courses focused on city planning and the history of urban planning, raises questions about privacy, surveillance, and which aspects of cities might become obsolete in the age of robotics, automation, and artificial intelligence. In the neoliberal age, cities compete harder than ever, sometimes for the same type of investment, and economic development in some ways replaces planning as a dominant field. Reactions against urban austerity and the shift toward privatization have resulted in radical shifts after the Great Recession, as activism has once again forged a central role in urban planning and ‘the community’ has again emerged as a crucial scale for decisions.

This course is approved for 1.25 AICP CM credit.

Best one of the series so far!
- Kirsten S.

Great course! This was my favorite so far of the intro to planning courses. I love the focus on neoliberalism and how it shaped planning and the jobs of planners! A must watch for anyone moving into the planning field!
- Andrews J.