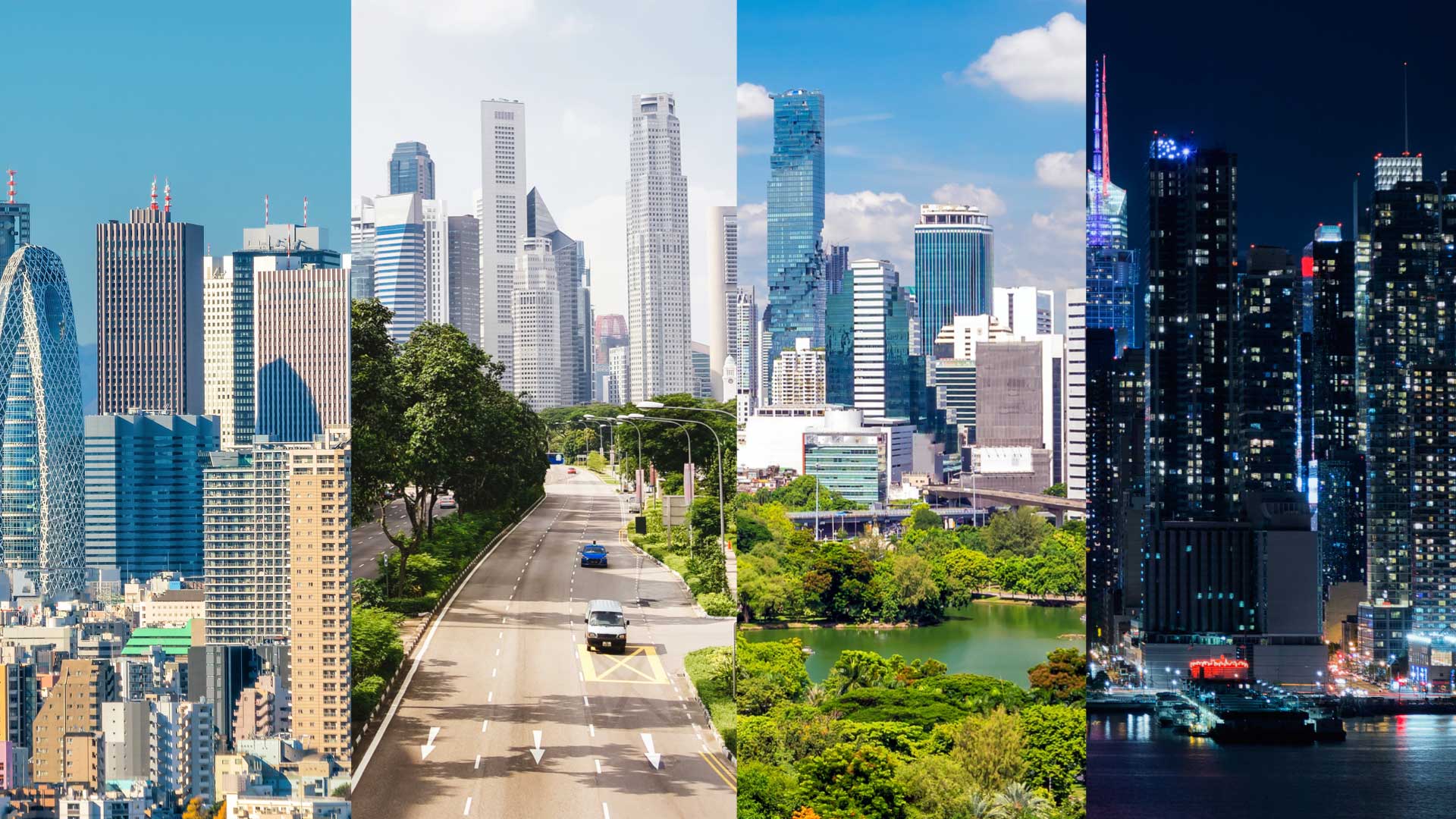 "History of City Planning 5: The City of Tomorrow," the fifth and final course in the "History of City Planning" series looks to the future. Course instructor Jason Luger, lecturer in City and Regional Planning at U.C. Berkeley, concludes this series of city planning courses tracing the history of urban planning. This course considers lessons learned from the urban past and the current challenges facing cities trying to look forward or "upstream".

The previous four city planning courses in "History of City Planning" reviewed how city planning evolved into what it is today. This course evaluates the key challenges facing cities in the future and, importantly, some potential solutions for those challenges. Cities are both the cause of many of the world’s problems and the focal points for best practices, innovation, and even sustainability. No matter what form the future takes, it will most certainly be urban.

The lecturer talks passionately about the history of cities, and presents theoretical background in an interesting way that inspires further research. Wealth of examples, and diversity of sources makes up a great learning experience.
- Michal W.

This course and the others in this track were an excellent review!
- Coral C.