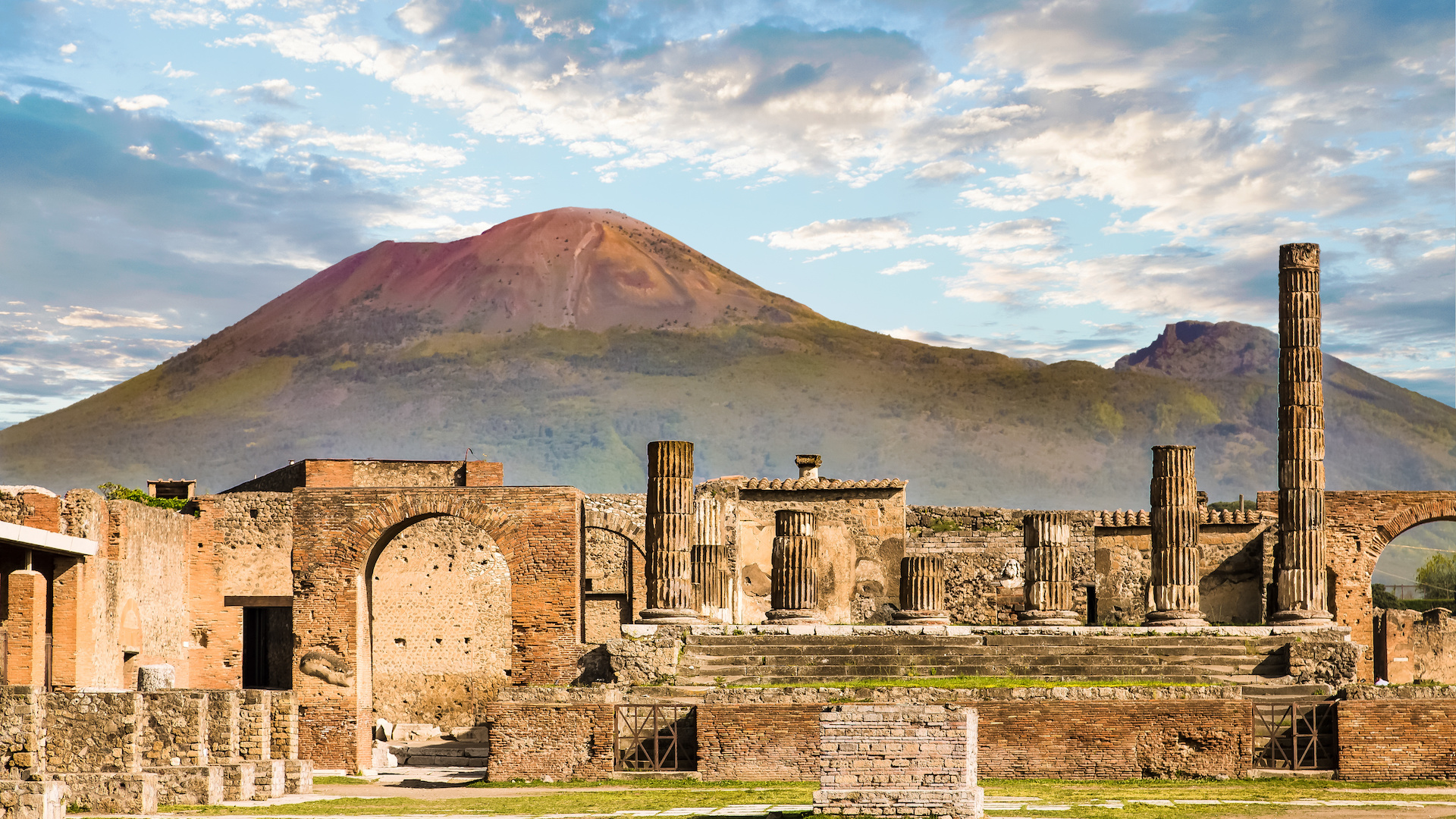 Understand the history of urban planning through the context of the development of the earliest cities. Learn about key developments, innovations, and debates in early city planning and apply an analytic lens to the birth of the modern city.

We live in an urban world where more than half of humanity lives in urban areas. The practice of city planning has become crucial to preparations for the urban future and the development of both developed and up-and-coming cities. To understand how to most effectively move forward, we must first go back to the origins of cities and understand the history of urban planning and the development of city planning as a modern practice.

"Introduction to City Planning 1: Ancient Times to the Modern Age (7,500 BC to 1900)" explores the early history of urban planning, the development of the city, and the formation of city planning as a practice, from ancient times (7,500 B.C.) up to the birth of the modern city and the official birth of urban planning as a practice and school of study in the late 19th century.

In this course, the first in a series of urban planning courses focused on the history of city planning, instructor Jason Luger explains the reasons for the formation of what is considered to be the 'first' city, Catal Hayuk, located in modern-day Turkey. The course follows the history of city planning, showing what we can learn about early cities from the ruins of the temples at Angkor Wat. The course continues, exploring the formation of Tenochtitlan, Rome, and Athens, and concludes in Manchester’s factories and Chicago’s railyards.

Students will learn about key developments, innovations, and debates in city planning in ancient times, such as how to deal with sanitation and public space; the advent of the boulevard and the grid street system; and the dramatic and, in some cases, violent urban transformation of the industrial revolution. The course provides an overview of the birth of reform movements and the ways that “planning” began to bring architects, politics, writers, theorists, and social activists together into a coherent discipline, practice, and field of study: city planning.

Great content. Glad that it's got a global perspective and not just the U.S.
- Mark H.

"It was great to learn about how these cities and cultures developed over time. For having very little technology back then they were quite sophisticated in the way they did their construction. Mr. Luger kept it very simple to understand and provided a lot of information in this lesson."
- James T.

I love the historical thread that is followed, condensing millennia of history into 30 minutes or so. I love the mixture of visuals and camera shots.
- Ben K.