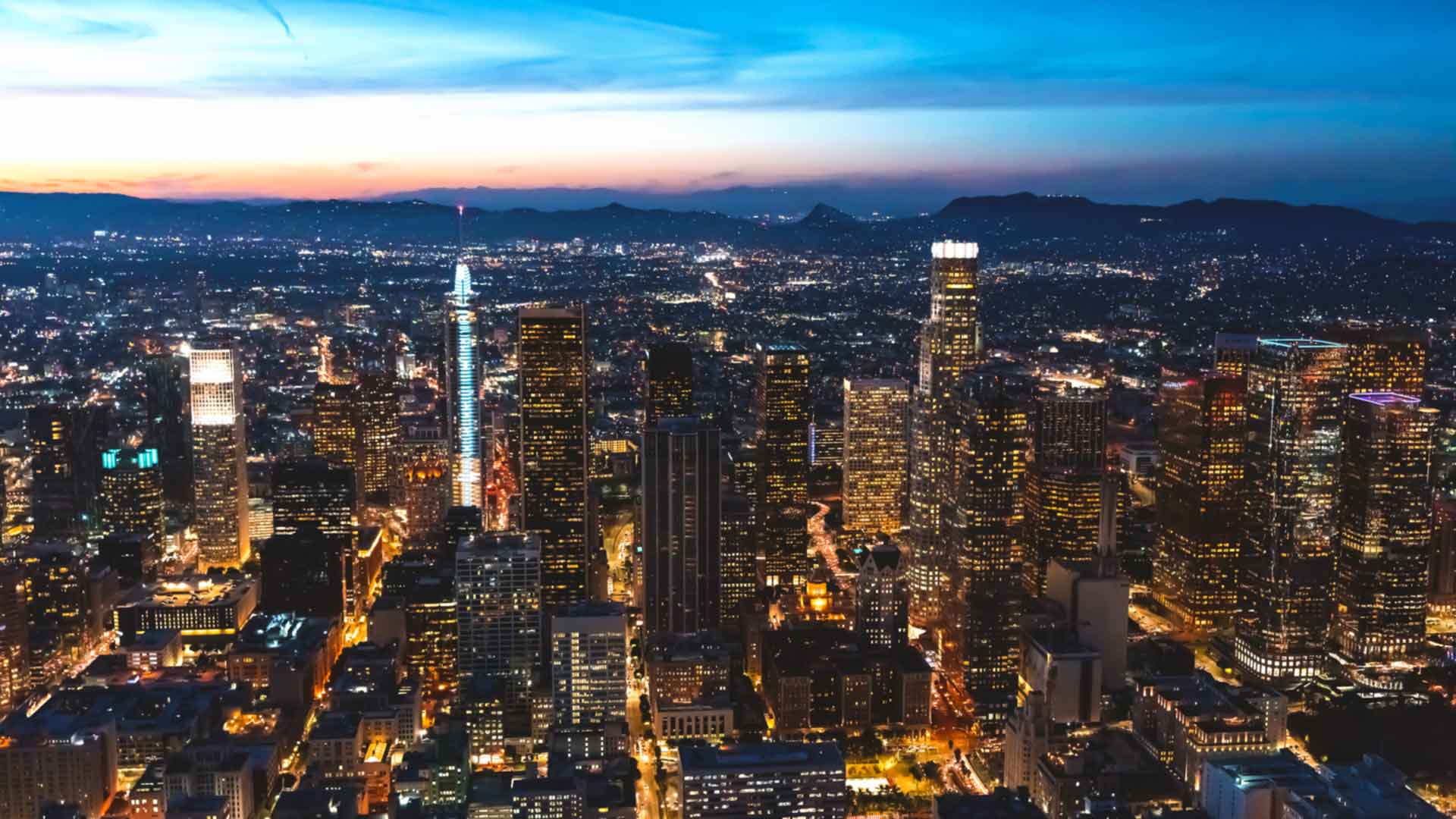 The American City, Part 2: The Invention of a New Scale

The course covers subjects related to land consumption, which has been a defining characteristic of American town building almost from the very beginning of colonization until the present day. William Penn's 1682 plan for Philadelphia demonstrated town building could occur on a previously unimagined scale in the abundant lands of the New World. The course also compares the characteristics of block and street length in several American and European cities to demonstrate how Americans used the regular grid to build on a massive scale in the horizontal dimension of the city, which suburban sprawl has accentuated and abused since World War II. Finally, the course also discusses implications for sustainable cities in the 21st century.

The objective of this course is to understand how the physical characteristics of block size and street length distinguishAmerican cities from earlier models of urbanism, and its implications for sustainability in the 21st century.

This course is approved for  .75 AICP CM credit.

Dr. Mark David Major, AICP, CNU-A is a Professor of Urban Design at the Savannah College of Art and Design.