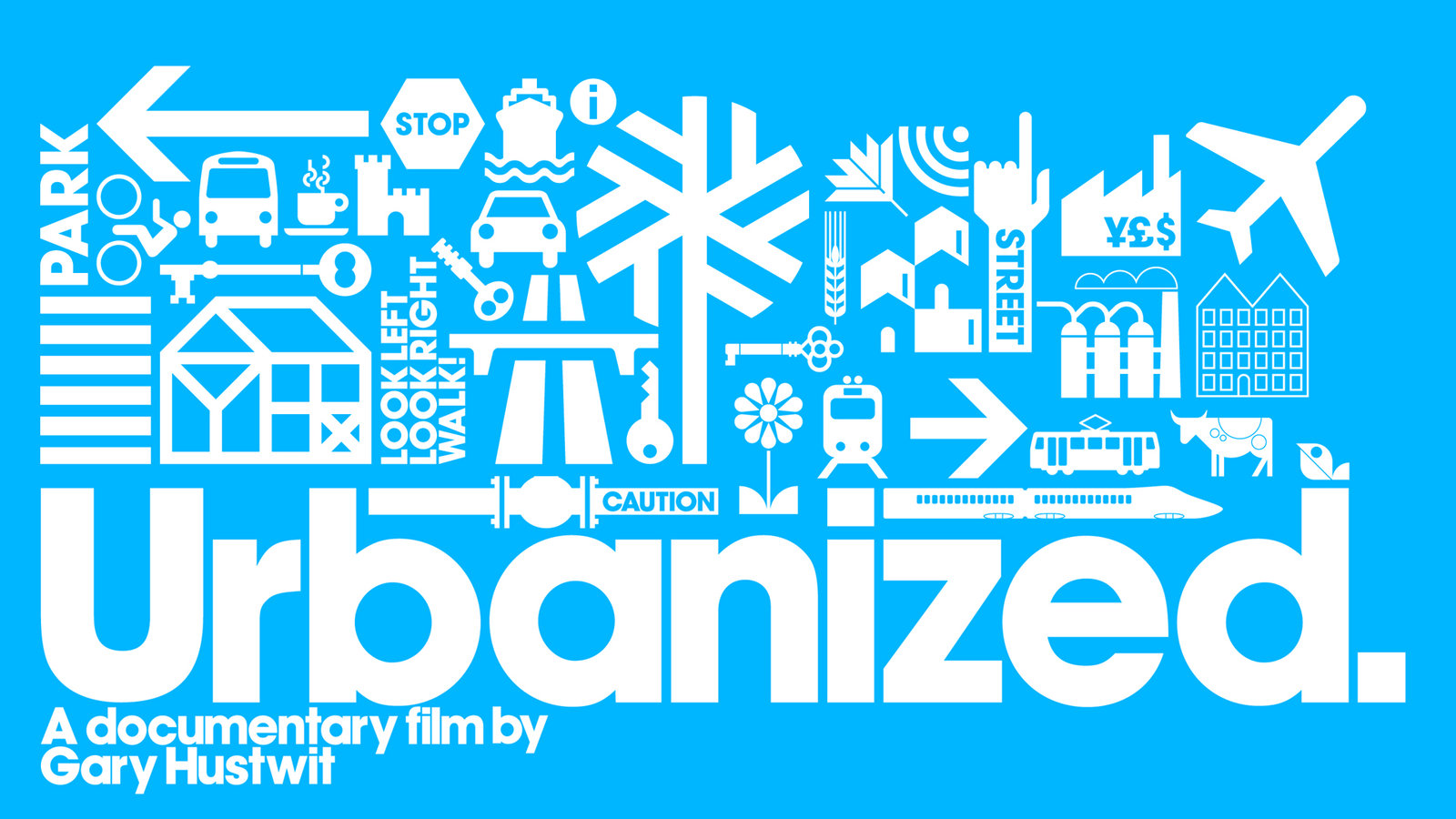 If you look carefully, there are a few clear references to "The Social Life of Small Urban Places," which is a delight.
- Benjamin C.

This was such a great film, very informative and engaging!
- Julianne H.

The best training I have taken on line all year. Excellent video. Very interesting and and a great way to present a tremendous amount of information.
- Diane L.