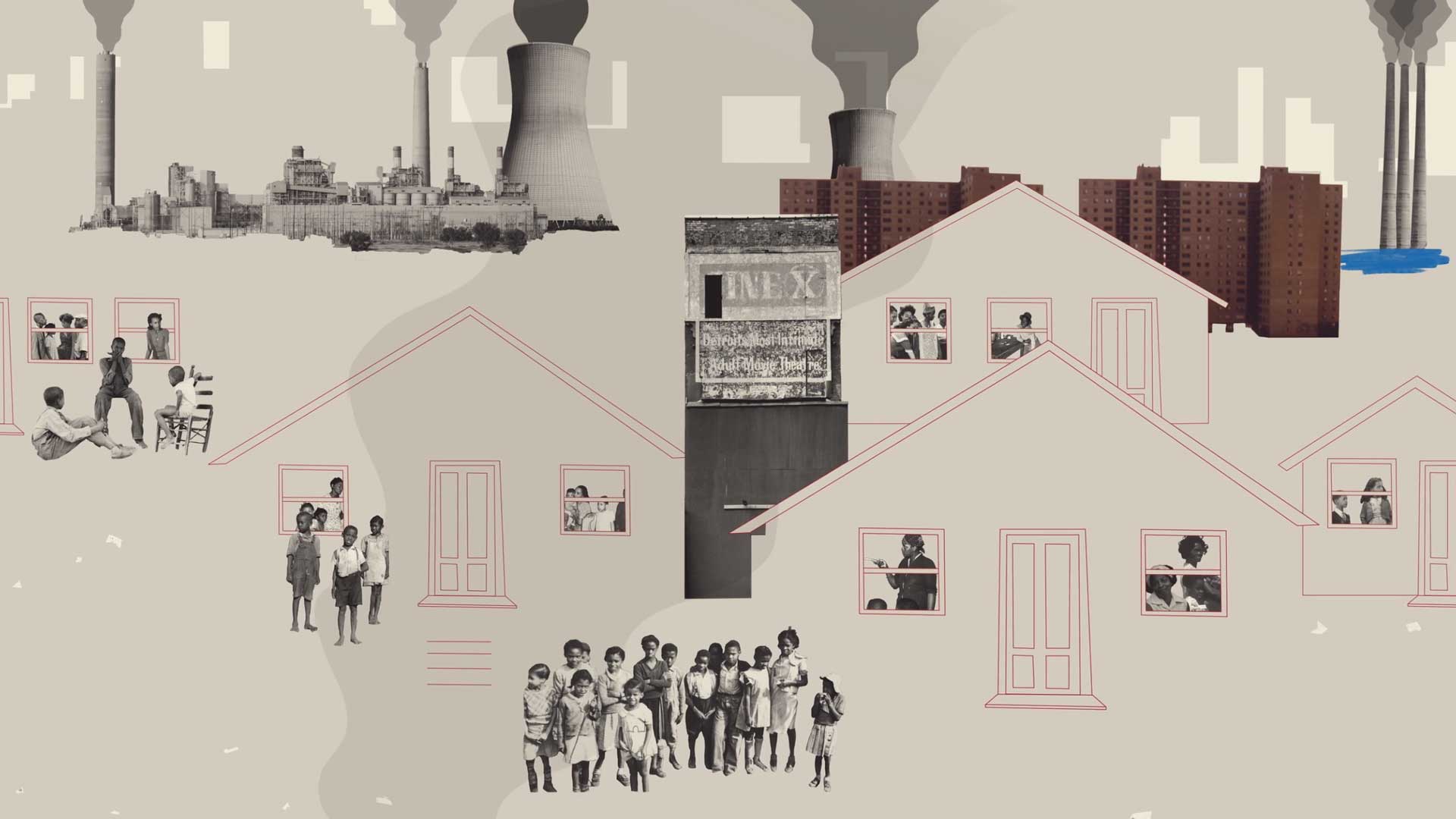 ‘Segregated By Design’ examines the forgotten history of how our federal, state and local governments unconstitutionally segregated every major metropolitan area in America through law and policy.

The 2019 film Segregated by Design, provides a succinct but potent overview of systemic racism in the United States, especially as implemented by land use and planning policies of the 20th century, with lasting relevance in the 21st century. The filmmakers hope that by revealing the facts of how the United States deliberately segregates, underserves, and oppresses communities of color, a national consensus can be built to overcome the effects of segregation.

Segregated by Design is narrated by Richard Rothstein, whose 2017 book "The Color of Law: A Forgotten History of Our Government Segregated America" is widely cited in an evolving conversation about systemic racism in the United States. Many of the concepts and themes from the book are repeated here, but colorfully animated and supplemented by historic photographs.

The film begins by showcasing the differences between de facto segregation and de jure segregation—the latter being the force that until recently had been mostly forgotten as the source of the country's patterns of segregation and social ills. For the culprits of U.S. segregation, the film lists programs and policies enacted in the New Deal of the 1930s, such as the United States Housing Authority and the Federal Housing Administration, racial zoning (most famously exemplified by redlining), slum clearance, state sponsored violence, and the wealth gap generated by the unconstitutional housing market.

The consequences of the government's policies of segregation the 20th century included overcrowded and expensive housing, a lack of public services in communities of color, entire neighborhoods devolved into slums, poor intergenerational economic mobility, and poor public health and education outcomes.

According to the argument of the film, the de jure segregation of the United States is unconstitutional, thus obligating planners and the public to provide a remedy. As the film explains, the solutions for this history of racist segregation are built into the constitution, but a national political consensus will also be required to finally balance the scale of racial justice in the United States.

This course is approved for 0.25 AICP CM credit.